In mid June, 1813, during the war of 1812, the entire village of the now Sodus Point, was cannoned by the British from the harbor. Then the following day, was burned to the ground by the British, after a heated skirmish with Locals and Village Residents, on the brow of the hill right in front of this Inn. Two very brave residents to the Sodus area were killed in the resulting battle.

This “newer building” was later reconstructed in 1830 as a private home, and soon there after became a tavern & hotel for several years. General Williamson stayed here and kept his horse fully tacked and at the ready for a quick response to any local military activities during the hotels operations. Years later, this building once again became a private home to several families, as well as a “safe house” for fleeing slaves during the many years of the nationally known “Under Ground Railroad”, before being made into a Bed and Breakfast in the mid 1980’s. A tunnel to freedom, now closed over, came into the basement of this property from the hill side to the Southeast of Lummis Street, and then crossed beneath Bay Street, and then proceeded to the North, on the East side of John Street, where it went under Wickham Avenue and to the large home where the large stone pillars now stand. From that home, the last stop to their journey, the Slaves were taken to awaiting ships which sailed them to their freedom in Canada.

Much of the information we have about the Underground Railroad in Sodus Point comes from oral tales handed down from generation to generation. There are a collection of four poems about the (former) Featherly House in Sodus Point. We now know this house as the Bay View B&B. Please note the references to tunnels, bounty hunters, secret rooms and ships in the bay to Canada. 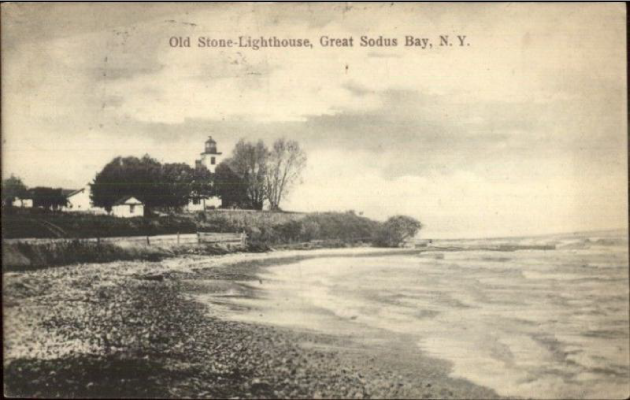 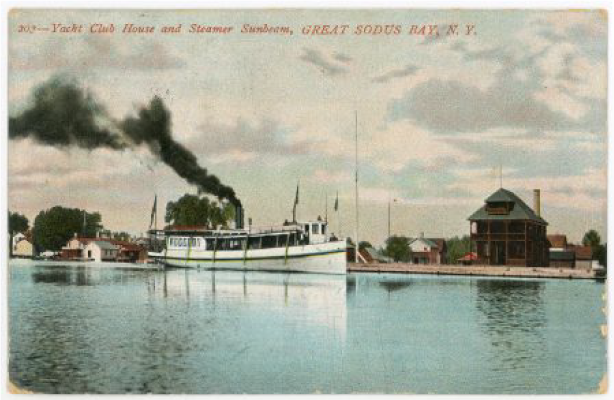 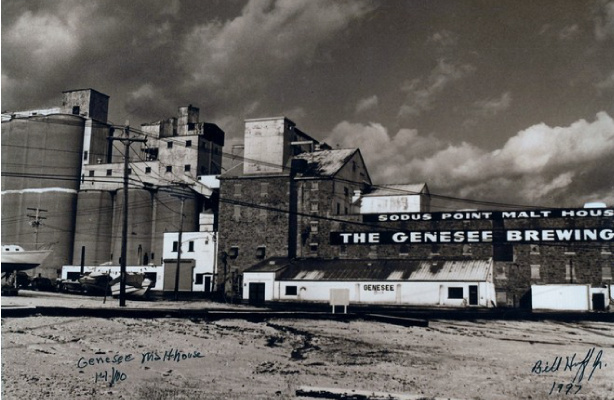 The Bay View will proudly display its very own Wayne County Historical Site designation sign in the near future. Stay tuned!